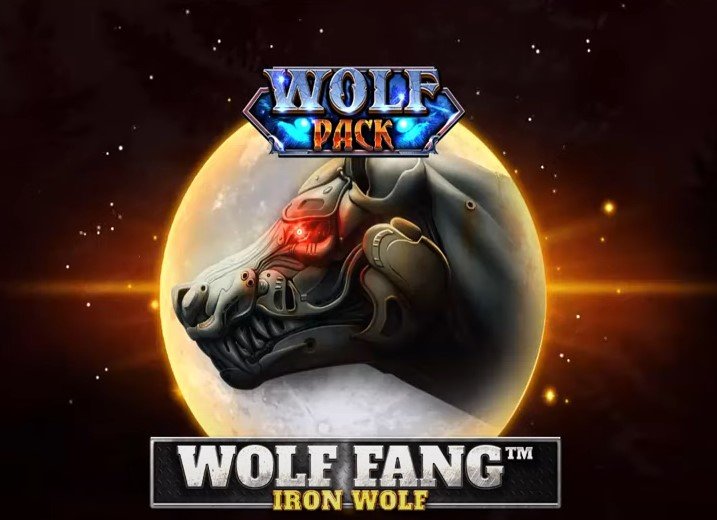 Do you want to visit the Pyrenees Park? The software developer Spinomenal gives you the opportunity to do so on its new opus of the Wolf Fang series released in August 2021. Entitled Wolf Fang Iron, this improved version offers you a complete exploration of the Pyrenees animal park.

Spinomenal is a developer that needs no introduction in the world of gambling. Since its creation, it has set itself the goal of becoming one of the best publishers in iGaming, and the least we can say is that it is not far from it. On each of his productions, he shows great ingenuity. If you are one of his fans, you will be happy to welcome his new online casino game Wolf Fang Iron Wolf. Like other Spinomenal titles, including the original Wolf Fang, this free slot features high-quality graphics and the potential for big wins. Details are below.

Just like the original version, Wolf Fang Iron Wolf slot has an animal theme. On this title, developer Spinomenal invites you to explore the animals of the Pyrenees Park. This tourist site is known to be home to wonderful wildlife. On that note, make sure to adjust the lens of your cameras, as you will get a great view of it in the Wolf Fang Iron Wolf no download slot. The animals that you will have the opportunity to discover are: the tiger, the bear, the eagle, the deer and of course the wolf. One of the particularities of this title in terms of symbols compared to the original version is that it has an iron wolf as its name so aptly indicates.

Apart from the iron wolf, which is a difference in the game Wolf Fang Iron Wolf compared to the original version, Spinomenal has taken care to increase its winning potential. Instead of the jackpot of 1,000× the bet, you can win triple on Wolf Fang Iron Wolf slot, which is 3,000× the amount initially bet. Also, this entertainment option incorporates several other bonus features, including extra free spins and respins that can help you make your sessions profitable. To play it at the new Dama N.V. online casinos powered by Spinomenal, you need to bet between €0.3 and €300. Note that the Wolf Fang Iron Wolf slot has 5 reels, 3 rows and 30 paylines. Its RTP is 95.83%.