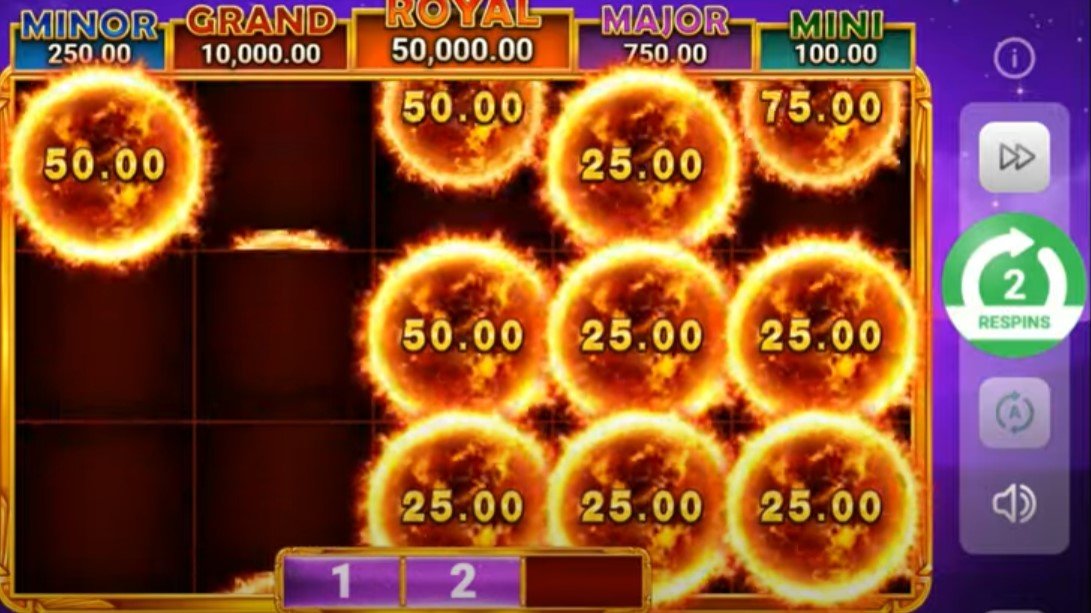 A new journey to the land of Egypt is what Booongo is offering you in its Sun of Egypt 3 slot game. This title follows a previous version called Sun of Egypt 2 and comes with more bonus features to help you win big jackpots at top online casinos.

Egypt is a country rich in history and myths that attract many. This makes it one of the most popular destinations in the world, featured in movies, documentaries, video games and of course online casino games. In the online casino entertainment industry, many software developers have chosen ancient Egypt as the main theme for their slot machines. This is the case of Booongo, which after launching Sun Of Egypt in November 2019, then Sun of Egypt 2 just a year later, has decided to offer you a third adventure in the lands of the pharaoh through the game Sun of Egypt 3. We give you an overview of this title in this article.

Receive the Blessings of the Sun God of Ancient Egypt

As the name suggests, Sun of Egypt 3 is an online slot game whose theme is inspired by ancient Egypt, more precisely by the sun god, the first deity of the local pantheon. In Egyptian mythology, the latter, called Ra, is the creator of the world. The legend tells that he was swallowed every evening by his mother Nut, and was reborn in the morning. He was very powerful and could appear in many other forms, including Khepri, the dung beetle, and Atum, the wise king. In Sun of Egypt 3 free slot, Booongo invites you to receive the blessings of the solar god Ra to win big at online casinos.

At the moment, Booongo has not provided us with much information about this entertainment option. All we know is that it has 5 reels and 3 rows and that it incorporates bonus features such as wild cards, free spins, respins and bonus games that are capable of making your sessions more profitable. Also, as is often the case, Booongo has taken care to design this game with HTML5 technology to make it compatible with mobile devices. Considering the features of the previous two versions, one would think that Sun of Egypt 3 offers a jackpot of 5,000× the initial stake or even more.