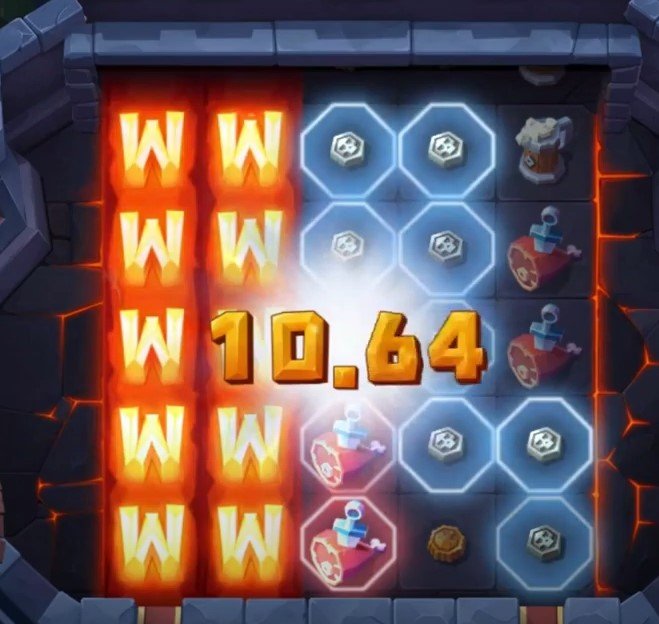 Snake Arena Dream Drop is the second slot in the Snake Arena series from Relax Gaming. Unlike the previous title, it is designed with the Dream Drop bonus feature. The latter allows you to win one of the jackpots of the entertainment option. Soon to be available at top online casinos, this game will provide you with an exciting gaming adventure with big rewards.

Relax Gaming is one of the most experienced publishers in the French online betting industry. For several years now, it has been providing players with entertainment options like no other. In its rich game library, you will see many titles with various themes that make bettors want to be entertained like Beast Mode, Money Train 2, Jurassic Party, etc. Its next game called Snake Arena Dream Drop will certainly not be an exception to the rule. Thus, French players can expect to have a great time and experience the game.

Win The Fight For Rewards

In the online casino game Snake Arena Dream Drop, Relax Gaming invites you to enter a battlefield and then take part in the fight between the knights and the snake that is capable of devouring everything in its path. Indeed, in this second version of the game, the reptile’s appetite is as ferocious as ever. In the background of the reels of this free slot machine you will see the roof of a fort and 4 guard towers. The Snake Arena Drop Dream game has 5 reels, and 5 rows on which you will find a beer mug; blue, bronze, grey and gold coins; a ham; a crown; a ring.

To participate in the adventure, you need to spend between 0.20 and 100€. This game features 30 paylines, a progressive jackpot and an RTP of 94%. If you win this battle, you can get up to 2758.8x your initial bet. The various bonus features that it comes with make it an exceptional online casino game that you should discover as soon as it is released in June.