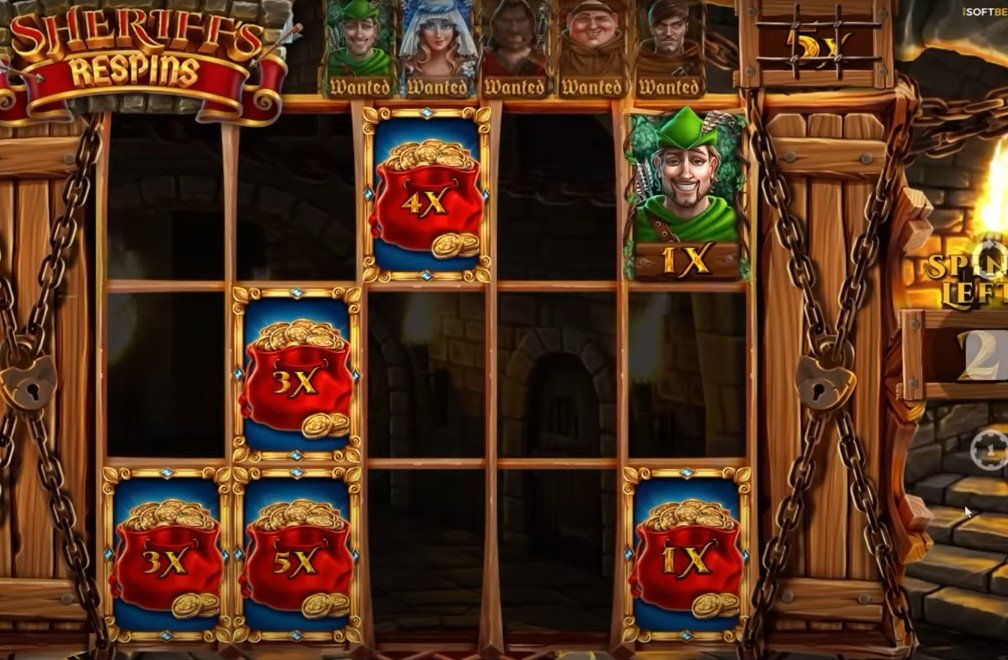 Publisher iSoftbet is coming to dazzle you at the beginning of the second half of the year with its new slot game Sheriff of Nottingham 2. This game is the second installment of the title of the same name released two years ago by the same developer. Available from October on best online casinos, it promises you a happy moment of entertainment.

The iSoftbet studio is one of the many cutting-edge software publishers that releases powerful, diverse and innovative games. These games cater to a variety of tastes, and incorporate interesting features that offer unique gaming experiences to players. This is the reason why the titles of this designer attract a lot of casino players. The new game from iSoftbet also meets these expectations. It sends you to Sherwood Forest in medieval Britain where Robin Hood and his band of merry thieves are hidden. Moreover, it has attractive graphics and promises you huge winning opportunities. Soon to be available at the best French virtual casinos powered by iSoftbet, this French online casino game will keep you entertained to the fullest.

Take Part In An Adventure In Robin Hood’s Lands

The theme of iSoftbet’s free slot Sheriff of Nottingham 2 was developed based on the legends of Robin Hood. The only difference is that here we live the adventures of this hero through the eyes of his sworn enemy the sheriff. In this casino game, you are invited to play as the Sheriff of Nottingham. Your mission will be to track down the elusive Robin Hood and his bandit gang. If you succeed, you will be offered great rewards.

The Dama NV online casino game Sheriff of Nottingham 2 has 5 reels and 20 ways to win. The symbols on the reels are swords, axes, scrolls, images of Robin Hood, Maid Marian, Little John, Fiar Tuck and Will Scarlet. You can have fun on this production by betting from 0,20 and 20€. With the help of the amazing features this slot has, you can win up to 7,515x your initial bet.