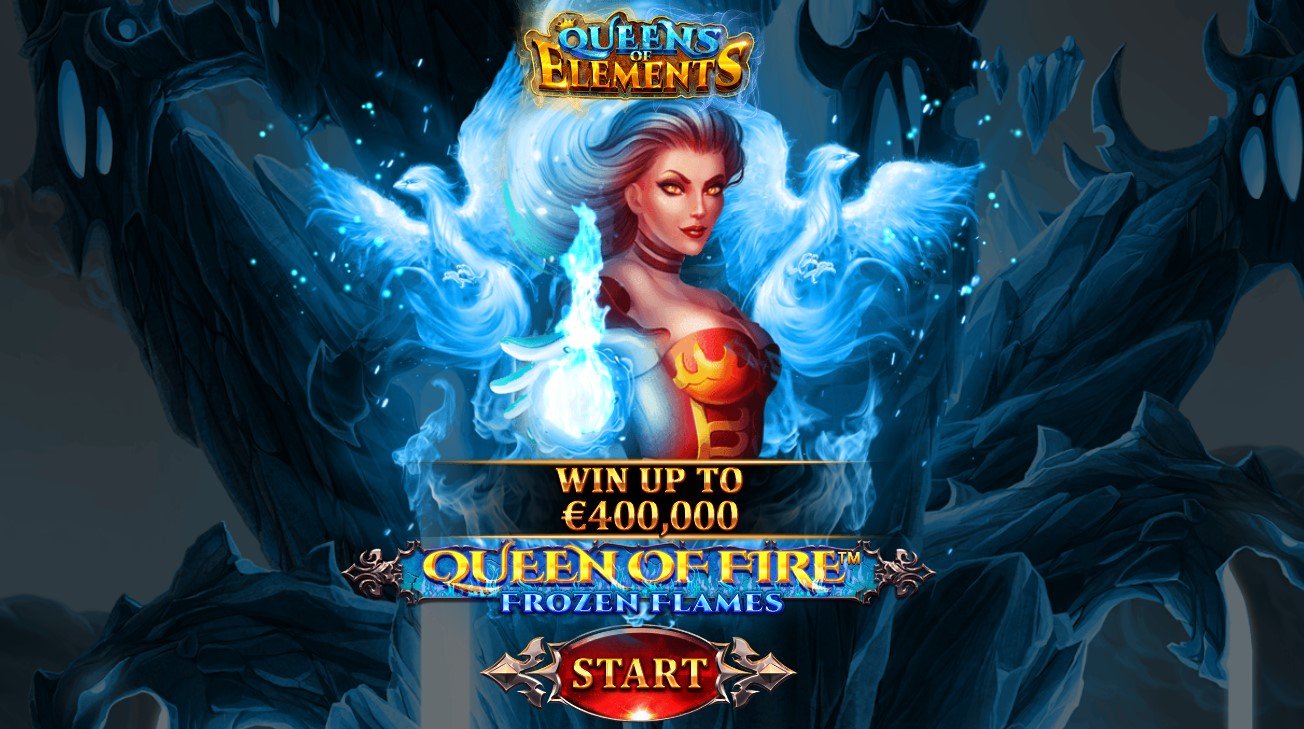 June is a very busy month for the game publisher Spinomenal. This developer is constantly announcing new slot games, among which we have decided to present Queen Of Fire – Frozen Flames. In this article you can find out more about this online casino game. Read on if you want to know more.

Among the great software developers that amaze French gamblers every month, Spinomenal is definitely in a top position. On its various games, it always shows its ability to offer a new experience to players. This year, it has released several titles with very attractive graphics and themes inspired by different worlds. Queen Of Fire – Frozen Flames is the new slot he has just launched again to the delight of his fans. This production with a theme inspired by Greek mythology is the new opus of the Queen Of Fire series launched in March 2021. It is already accessible on Dama N.V. casinos offering free spins bonuses. More details below!

The Return Of Hestia, The Greek Goddess Of Fire And Hearth

Queen Of Fire Expanded is the previous installment in Spinomenal‘s successful Queen Of Fire game series. Released in September 2021, this title left us wanting more until this developer decided to produce the new version Queen Of Fire – Frozen Flames. Now we see a triumphant return of the Greek goddess Hestia, which promises an adventure rich in entertainment and winnings at top online casinos. If you haven’t had the chance to get to know this Greek deity before, now is the time to discover her through the online casino game Queen Of Fire – Frozen Flames.

In Greek mythology, Hestia represents the god of sacred fire and hearth. She is described as a modest woman who usually wears a veil and stands by a large fire. Unlike all the other gods who have a place in the pantheon, she is not involved enough in the many myths we know. Perhaps that’s why Spinomenal has decided to bring her to you in its Queen Of Fire – Frozen Flames no download slot.

As you load this free game, you will see her welcoming you and throughout your sessions she will be in your company. To play, you need to wager between £0.10 and £100. Queen Of Fire – Frozen Flames slot is designed with 5 reels, 4 rows and 10 paylines. Wild cards, free spins and bonus games are the main features it incorporates. With the help of Lady Luck and the latter, you can win a super jackpot of 5,000 times the initial bet during your sessions. The payout rate of the game is 95.8%.