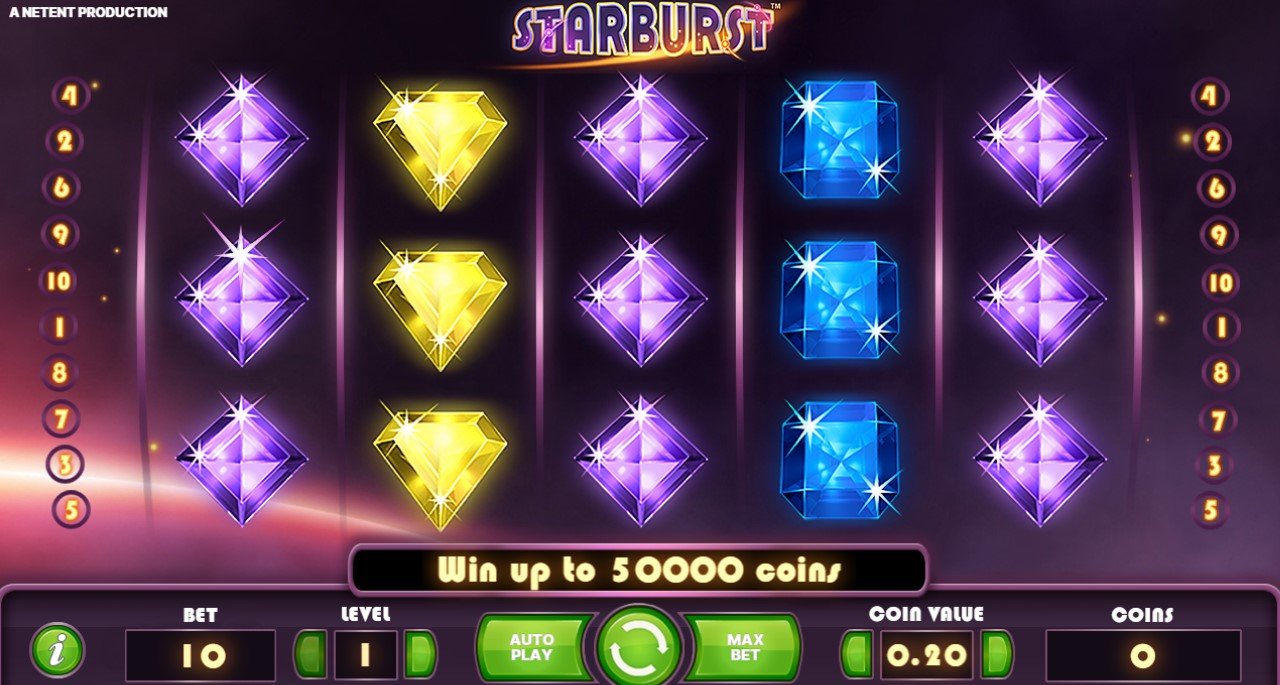 If there is one online casino game that has made a strong impression in the last decade, it is Starburst. In NetEnt’s game library, this slot is without a doubt one of its greatest successes. Launched in 2010, it has just completed 10 years of staying afloat in the online betting industry. An event was organized by NetEnt for this occasion. Details are in the rest of this article.

NetEnt is a developer that has managed to make a name for itself in the online gambling industry, thanks to the quality it always shows on its titles. If it can invite itself today in the court of the leaders of iGaming, it is also because of its successful games. One of these is of course the free slot Starburst. In the last two years, this legendary game has had over 18 billion spins. This shows how popular it remains in the industry despite its age. To celebrate its 10-year anniversary, NetEnt organized a small event with all the players involved in the development of this free slot machine. To learn more, read on.

Starburst: A Game That Stands the Test of Time for Its Many Qualities

Starburst is an iconic game, one of the most popular slots of all time according to many industry experts. Despite NetEnt’s latest releases and even the release of an improved version called Starburst XXXtreme, this online casino game is still the most played game in its vast library. This production company could not let the 10 years anniversary pass unnoticed. On this occasion, NetEnt’s executives did not fail to praise this title. With a simple gameplay, somewhat similar to that of classic slot machines, this production offers an interface with high quality graphics. According to the opinions of several players, its audio animations are superb and make the galactic experience it offers even more immersive.

The event organized to celebrate this anniversary had the participation of important players from the NetEnt production chain, including those who were involved in the design of Starburst. These include the game and sound engineers, as well as the graphic designers. A 3-D cake was cut at the festive celebration to symbolize the longevity of the Starburst online casino game. Todd Haushalter, Chief Product Officer at Evolution Gaming, the company that owns NetEnt, commented, “The event was an incredible way to celebrate the 10th anniversary of Starburst. This slot game is an incredible achievement, and has been a favorite among players since its launch. I think it will remain so for many years to come. I can’t wait to see what the next decade will bring. With these words from the Chief Product Officer, we can only wish the iconic slot Starburst a happy birthday. If you feel like playing it or replaying it for those who have already had the experience, we suggest a French online casino in the following article.