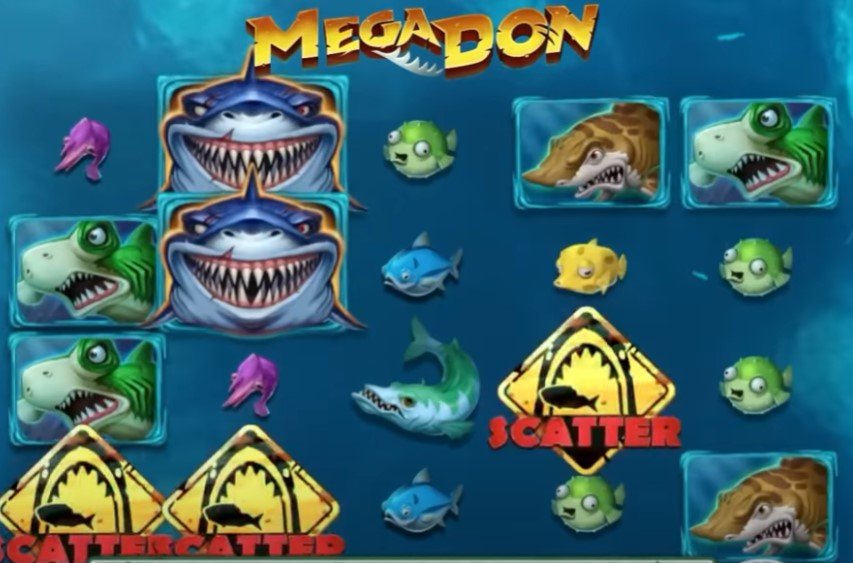 If you’re a horror movie fan, chances are you’ve already heard of megalodon from the Jaws saga. If not, now is the time to discover this giant shark in Play’N Go‘s new Mega Don slot.

In order to provide the best entertainment to the punters, the developers are inspired by various themes. The sea creature theme is one of the most eye-catching that the iGaming world has seen so far. Play’N Go uses this theme in its new Mega Don online casino game. In this free slot, the software developer invites you to discover the man-eating shark Otodus Megalodon. Although it welcomes you as soon as it loads with a sea predator on the interface, this production promises pleasant moments on the top online casinos powered by Play’N Go. Its official launch is scheduled for July. In the meantime, check out its features below.

Mega Don is a casino game that features Otodus Megalodon, the giant shark that, according to a study published on Tuesday, May 31 in the journal Nature Communications, is extinct. For information, this creature is the most dangerous predator in the food chain. Its length was estimated at about 16 meters, twice the size of the white shark it would have left. When you imagine it in real life, it can only incite fear, but rest assured! The Mega Don online casino game is accessible from mobile devices. That being the case, it will be a matter of discovering Megalodon Otodus from your screens while being entertained.

When Mega Don no download slot game loads, you will see Otodus all furious showing his giant teeth. The adventure takes place at the bottom of the ocean and the 5 reel, 4 row grid shows it so well. Apart from the megalodon that you will have the opportunity to see during your exploration, other species of sharks will also appear on the reels of this free game. To play, you need to bet between €0.10 and €100. If you are lucky, you can win a jackpot of 10,000 times your initial bet. Mega Don has up to 1,024 ways to win and several bonus features that will help you during your sessions.