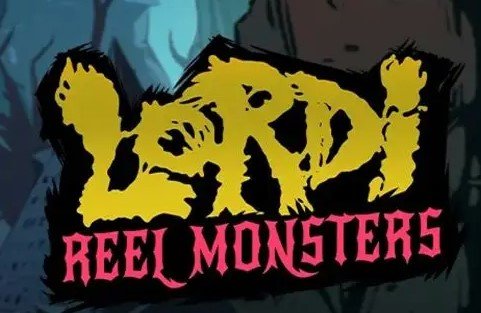 To pay tribute to Lordi, the heavy metal band from Finland, Play’N Go has designed the Lordi Reel Monsters slot. This online casino game features a Cluster Pays payout system and can offer you a jackpot of 10,000 times the initial bet thanks to its innovative features.

April is shaping up to be a very interesting month for Play’N Go casino game enthusiasts. In 2021, this publisher has launched some impressive hard rock themed slots like ZZ Top Roadside Riches, KISS Reels of Rock, etc. The fabulous thing about these titles is that they have interesting graphics and a very attractive interface. With the features that these games incorporate, bettors in the online casino industry have been given the opportunity to have a good time and pocket big jackpots. Nevertheless, Play’N Go is not resting on its laurels. For this reason, it has decided to release a new slot machine that pays tribute to a famous Finnish hard rock band. It is Lordi Reel Monsters, a game edited with HTML5 technology to be accessible from any mobile device.

Are You Ready To Rock With The Rock Monstermen?

In the new Lordi Reel Monsters slot, Play’N Go invites casino players to attend the concert of the legendary heavy metal band from Finland called Lordi. Mr. Lordi, the one who gave his name to the band, is also the creator of the monstrous costumes you will see here. Around the world, Lordi stands out from other hard rock bands because of their unique public performances, with the band members often dressed up as monsters. If you have never heard a hit song from their album, now is the time to enjoy it while betting on the Lordi Reel Monsters online casino game from Play’N Go. This title will come with 7 reels, 7 rows and a Cluster Pays payout system.

The Lordi Reel Monsters free slot features a beautiful design that is inspired by the monstrous apparitions of Lordi. The graphics of this online casino game are well done and we can say that Play’N GO’s graphic designers have done a good job. For the time being, the price of the tickets for the concert on the new production of Play’N Go has not been revealed yet. According to our various investigations, the Lordi Reel Monsters slot will come with great features to allow Lordi fans to leave the show with a jackpot of 10,000 times the initial bet.