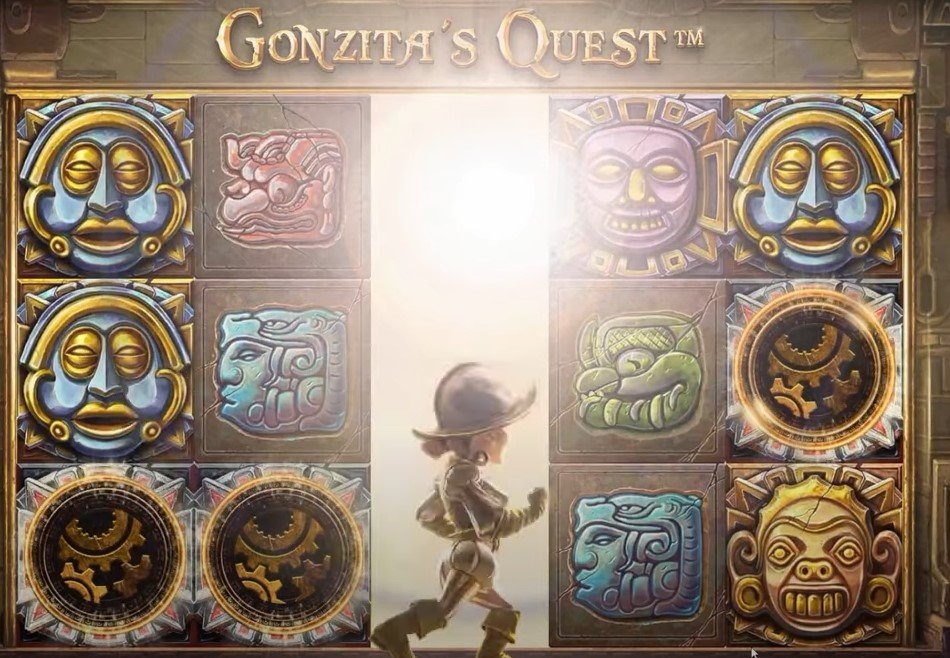 A new slot game will be added to the rich game library of the prominent developer Red Tiger in October. This is the game Gonzitas Quest, a production that will transport you to South America where you will have to grab the riches of this region. Read on if you want to know more.

Red Tiger is one of the software companies driving the online gambling market. Since its arrival in the betting industry in 2014, this developer has not ceased to impress bettors and neither the numerous awards nor the positive testimonials will affirm the contrary. In fact, it soon has a surprise in store for slot enthusiasts who will be able to have a good time and fill their pockets. Red Tiger is about to launch a new masterpiece called Gonzitas Quest. The theme of this production remains the same as the famous slot Gonzo’s Quest carefully edited by NetEnt. However, the difference is in the character, which this time is a female explorer that you have to embody to conquer South America and get in possession of its wealth. The design used in the conception of this game is remarkable. Multiple features are incorporated into this slot to provide bettors with fun entertainment and regular winnings.

A Lucrative and Memorable Expedition to South America

Do you know Gonzalo Pizarro aka Gonzo, the explorer who conquered the Inca Empire? Did you know that he had a partner named Gonzita who helped him in his quest for the treasures of South America? It is this heroine that you are called upon to embody in the casino game Gonzitas Quest. Your presence at the side of the great conquistador will allow you to pocket riches of up to 2,580× the amount of the initial bet.

To complete the expedition to South America, you can log on to the small screen of your smartphone and trigger the rotation of the reels with a bet between 0.1 and 40€. With a little luck you will manage to match the various stone idols of the Inca civilization that are found on the 5-reel, 3-row grid of this production. The Gonzitas Quest slot game offers 20 paylines on which you can form winning combinations. The Gonzita herself is located next to the reels to help you hit the jackpot. Note that the payout ratio of the game is 95%.